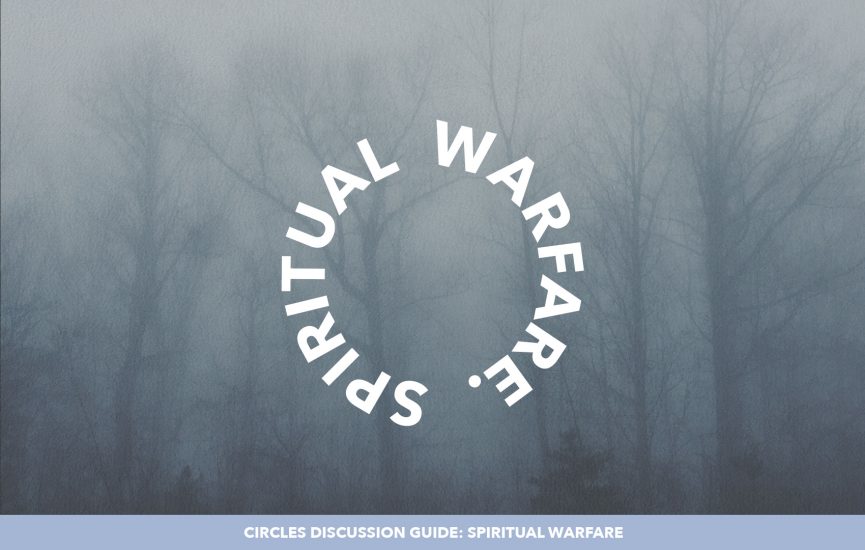 SUIT UP
Think of a time when you were really scared.
One summer night I was sleeping over at a friend’s house. In cliche childhood tradition, we were telling ghost stories before slipping off to sleep. While we were going back and forth swapping stories, my friend told me a terrifying tale about a young girl who was killed down the road from his house (googled it, never happened). After a pause, he stuttered, “she can still be heard playing by the pond today.”

I laughed along, but I was screaming on the inside. As the night went on, the stories slowed down, the pizza rolls got cold, and we decided it was time to get some shut eye. Moments before drifting to sleep, my eyes sprung wide open as I audibly heard a droning cry echoing through the house. I assumed I was going crazy, so I just rolled over and tried to fall back asleep. Seconds later, the same sound filled the room again. My friend poked his head over the side of the bed and asked if I heard it too.

That’s the last thing you want to happen when you’re hearing a ghost — find out someone else is hearing the same ghost. It was confirmed. We were being haunted. We were about to be eaten alive by a ghost girl from the pond.

Here is the most embarrassing part of the story. We ended up laying down weirdly close to each other…terrified for our lives. With each passing moment, the sounds seemed to grow louder. Somehow we managed to fall asleep. While we ultimately survived the night, the haunting melody never seemed to stop. The next morning, the mysterious sounds continued in broad daylight. I’m sure you know this, but ghosts don’t moan in the morning. So we knew something was wrong here. I followed the noise until I discovered that the sound was actually coming from a speaker. I pressed the eject button and noticed a blue-colored CD emerge from the boombox. The disk was titled, “Ocean Dreams: Songs of the Whale.”

We were being haunted by the Free Willie soundtrack.

We felt all that fear over something completely fake! It’s easy base our view of the supernatural on what we’ve seen in movies. Our minds reflect on over-the-top hauntings with levitating furniture, demon children throwing up, and clowns that live in the sewer. We have bought into this dramatized version of spiritual warfare that looks like the set of a haunted house.

READ Ephesians 6:10-16
“Finally, be strong in the Lord and in his mighty power. Put on the full armor of God, so that you can take your stand against the devil’s schemes. For our struggle is not against flesh and blood, but against the rulers, against the authorities, against the powers of this dark world and against the spiritual forces of evil in the heavenly realms. Therefore put on the full armor of God, so that when the day of evil comes, you may be able to stand your ground, and after you have done everything, to stand. Stand firm then, with the belt of truth buckled around your waist, with the breastplate of righteousness in place, and with your feet fitted with the readiness that comes from the gospel of peace. In addition to all this, take up the shield of faith, with which you can extinguish all the flaming arrows of the evil one. Take the helmet of salvation and the sword of the Spirit, which is the word of God.”

Paul opens up this passage by confronting a complicated concept — there is an invisible battle going on around us. Every day, we are waging a spiritual war with an enemy that is scheming against us. This passage is designed to help us prepare for that battle. Every day. Paul says we need to suit up in order to stand our ground. What does this spiritual armor look like?

Belt of Truth
For an ancient Roman soldier, the belt kept the entire uniform together while also being a practical place to store weapons. The belt of truth is designed to hold everything together in your life. Simply put, when you live a life built upon truth, everything will stay together. Surround yourself by truth every day. Live a life of integrity. It’ll help everything fall right into place.

Breastplate of Righteousness
In ancient armor, a breastplate protected the most vital organs — especially the heart. Righteousness plays the same role in your life. When you walk in the ways of God, you are on the safest path. God doesn’t make commands because He wants to control us. Rather, He wants to protect us from pain.

Helmet of Salvation
Helmets are extremely important. Why? Because they ultimately keep you alive. Can you believe there was a time when hockey players didn’t have to wear them? This era was marked with traumatic injury and even death due to their lack of protection.
Salvation ensures that you are eternally secure. There is absolutely nothing the enemy can do to break the safety you have in salvation.

Sword of Spirit
Look back at this list. All of the other pieces of spiritual armor are defensive, which means they’re designed to protect you when conflict inevitably comes. The sword is the only offensive weapon in this entire list. What does it represent? Scripture. Read scripture every day. This will be a weapon that helps you win every battle. Whenever you encounter a lie from the enemy, respond to it with the truth of God. Whenever you are feeling fear, go into the Word. Whenever you face an attack, open the Bible.

What do you do when conflict comes? Suit up.

TALK IT OUT
Go through these questions with your circle. Be honest. Be open. Talk through the tough stuff.

Q1: What’s something silly that you were afraid of as a little kid?

Q2: What kinds of spiritual warfare do people battle on a regular basis?

Q3: Have you ever faced a battle with darkness, negativity, doubt or insecurities without realizing you were under attack? How could you be better prepared now that you know about the armor of God?

Q4: Which piece of spiritual armor resonated with you most? Why?

Q5: What can you do every morning this week to metaphorically “put on the Armor of God?”